I've never understood nostalgia, it's always felt dishonest to me. Sure, I've got an Atari 2600 and play it very occasionally, but I'd rather get drunk and play GTA V ;)

But nostalgia seems to be a large and growing industry. The town where I live is dominated by antiques shops that pedal nostalgia, so I wanted to investigate it further.

Here's what I discovered. 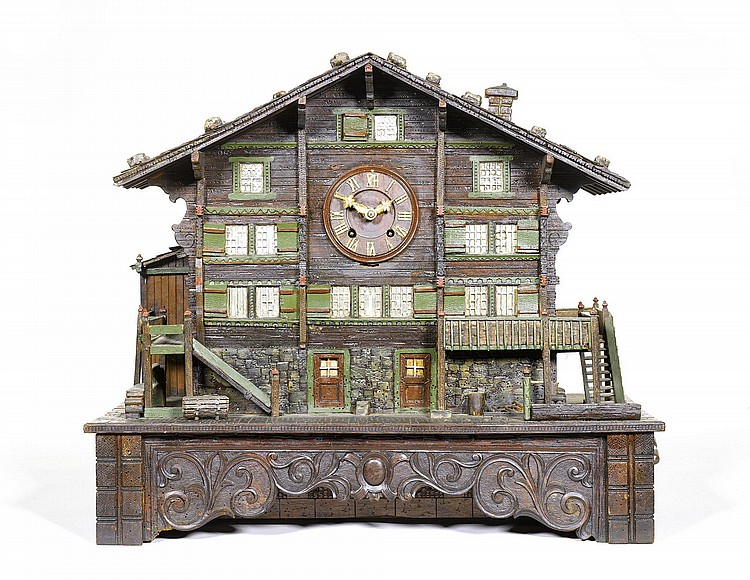 The word was first coined in the mid-1700s to describe a particular kind of home-sickness seen in Swiss soldiers. Also known as mal du Suisse, the Swiss illness, it was brought on by singing traditional Swiss songs, Kuhreihen, and led to "an almost irrepressible yearning for home".

Singing these songs was apparently forbidden because they led to nostalgia to the point of desertion, illness or death!

I can empathise with this: I used to suffer from almost unbearable home-sickness. From a young age I used to feel physically sick whenever we went on holiday even with my parents, and it lasted several days before I got over it.

My first few days at university were horrible and I continued to get home-sick even after I'd left home and moved to Brighton. It faded away in my mid-twenties but I know how those Swiss soldiers felt. These days nostalgia has a different meaning - an interest in the past. Although this is usually an interest in your own past, personal nostalgia, it can be older than that. Organisations such as the Sealed Knot are examples of historical nostalgia.

Personal nostalgia can include collecting toys from your childhood, listening to old music or watching old TV shows. Reddit's nostalgia section lists Pizza Hut drinking glasses from the 80s, the distinctive plastic taste of water in the summer, and toy styrofoam aeroplanes among the top scoring links.

Nostalgia websites are big business: TV Cream lists every single TV show I ever saw as a child while The Nostalgia Machine generate music playlists from a chosen year. A vintage Star Wars AT-AT can fetch £100 on eBay, and you can bet they're not going to be given to small children to play with.

I wouldn't be surprised to see a rise in nostalgia cooking and even nostalgia restaurants that serve food from a certain era. How about a café dishing up overcooked, mushy school dinners from the 80s, served by bitter old women in aprons?

Homesick for a home I never had

That last example illustrates the reason why I'm so against nostalgia. The food of my childhood was dreadful, the TV shows were rubbish, the toys weren't that great and the music was pretty cheesy.

But put them all together, filter out the negative bits and you've got a perfect little world of your own creation. And the reason you can't return to this past is that it isn't real.

As this rather interesting paper says, "If one defines nostalgia as a yearning for an idealized past, the bittersweet nature of it becomes clearer. One can never return to this past, it never truly existed. And the present reality, no matter how good, can never be as good as an ideal which nostalgia has created."

Maybe I've got a better memory than most, or maybe my past wasn't as great as yours, but this is why nostalgia doesn't work for me. It feels fake because only the positive aspects of the past are remembered without discussing the negatives, or the positives of the present.

This is exemplified perfectly by the US magazine Nostalgia, which describes itself as re-living "the days when teenage couples sipped milkshakes at the soda fountain, when families gathered around the radio for nightly entertainment, when men wore hats in public and ladies only wore dresses." No mention of whites-only seats on the bus, chauvinist adverts or the threat of nuclear war.

The best days of my life 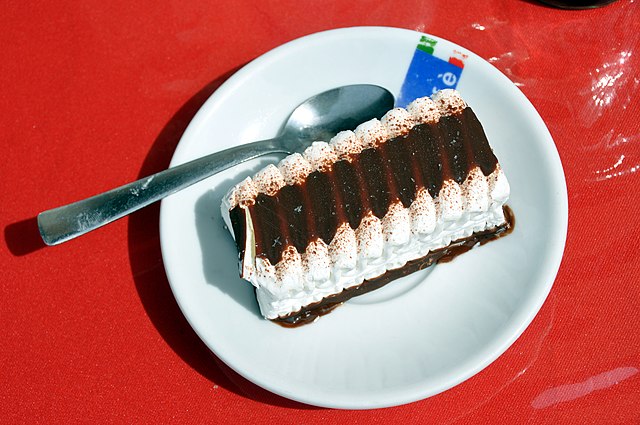 So far so good, but the more I researched nostalgia, the more I was surprised to discover the positive aspects.

In 1979 sociologists found that people were more likely to use nostalgia when they experience "fears, discontents, anxieties, and uncertainties" and overcame these negative emotions by "using the past in specially constructed ways".

It also described that "hurts, annoyances, disappointments, and irritations" are "filtered forgivingly through an ‘it was all for the best’ attitude".

In 1996 researchers studied what they termed mood repair in sad subjects who deliberately used positive nostalgic memories to improve their mood. Maybe there are benefits of nostalgia after all.

A fascinating series of studies published in 2006 looked at many different aspects of nostalgia. They reported that subjects who used nostalgia "scored higher on brief measures of social bonding, positive self-regard, and positive affect".

These people had "less attachment anxiety and avoidance, higher self-esteem" and "greater confidence in their ability to initiate interactions and relationships, disclose personal information, and provide emotional support to others." That's quite a list of positive attributes.

Krystine Batcho, a professor of psychology said that "loneliness has been shown to be a trigger for heightened nostalgia. [...] Nostalgia helps someone feel connected again. It helps to decrease the negative feelings of being alone."

A 2010 study by the Mental Health Foundation found that one in 10 people in the UK often feel lonely, and Britain was recently voted the Loneliness Capital of Europe so maybe nostalgia can help with this too.

Give it a whirl

So on reflection, Nostalgia seems less like a Swiss disease, and more like a psychological Swiss army knife!

This genuinely surprised me, and so I've decided to give nostalgia a try.

Want to come over to play Ghostbusters my Atari 2600 and eat Vienetta?

It's looking increasingly likely that the UK is about to vote to leave the EU...